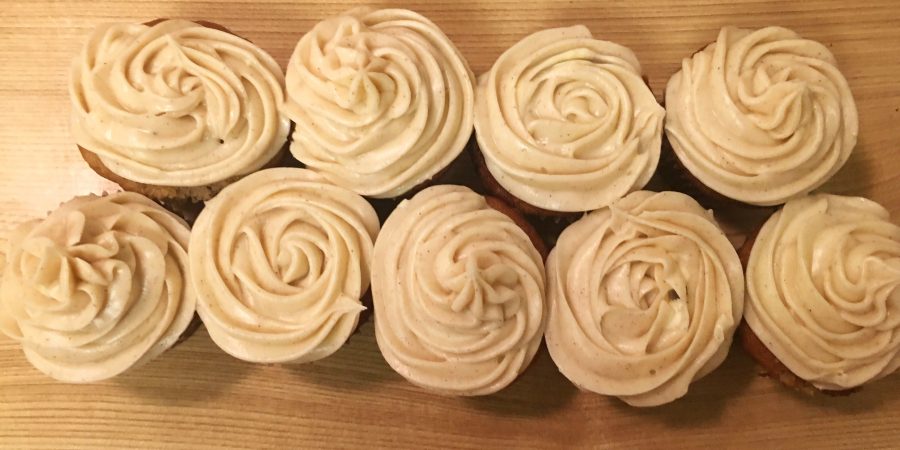 My Banana Cinnamon Cupcake recipe was created when I couldn’t find another recipe that had the right texture and taste.   Most recipes come out tasting exactly like banana muffins.  This recipe contains a great banana taste with the texture of a cupcake/cake, light and fluffy.  This recipe is very similar to my red velvet cupcakes recipe that I created.  I followed the same pattern of using milk, sour cream, and white vinegar inside the batter.  The cinnamon cream cheese icing is the perfect topping, not too sweet and it really brings out the banana flavor. 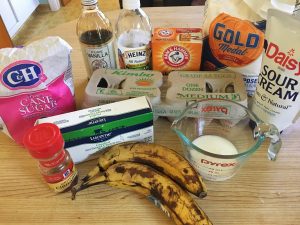 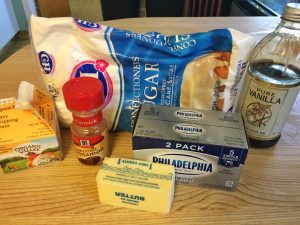 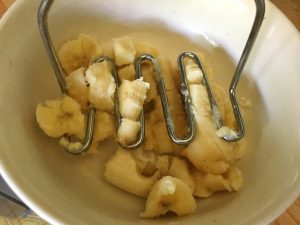 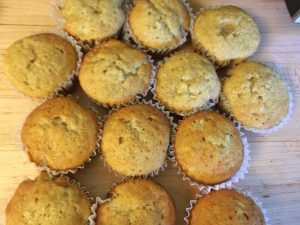 1. Mix butter and cream cheese in mixer on low.

2. Add vanilla and cinnamon and mix.

3. Add powder sugar, one cup at a time. Mix between cups.  Keep on low. 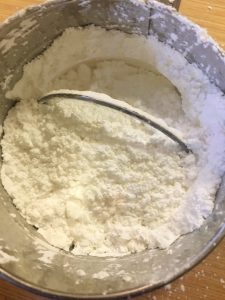 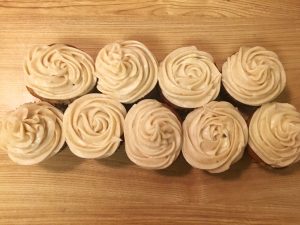 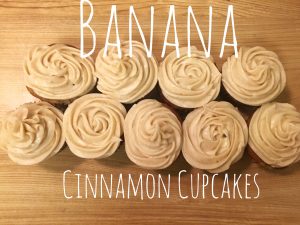